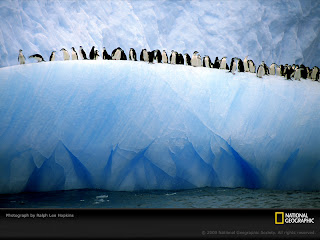 So today is the first day in the Senate with 59 votes, which will scotch health insurance reform. I know the teabaggers are happy that they have found yet another way to shoot themselves in the foot. They are OK with giving bankers hundreds of billions of dollars, but god forbid that they should have their government give them decent health insurance reform for the taxes they pay. Better for Congress to keep giving the money to corrupt defense contractors, bankers and the like.

I have good health insurance, why should I worry about others if they aren't worried about themselves? But I do and they aren't. In fact, to them, I am the enemy. Strange world we live in.

In our neck of the woods, our lives are simple and uncomplicated and we are so grateful. We are both working at decent pay levels and we have great health insurance through a union, which is another thing the teabaggers are dead set against. God forbid that a union should get people better pay, hours and benefits. They have been told that unions are bad and they believe it. Sad, really. People keep themselves and millions of others down out of sheer stupidity and blind faith.
And we are forced to be ruled by them. Fortunately, we have our lives arranged so that they aren't hurting us much yet. I know things will be very bad with social security and medicare so I am trying to get as healthy as possible so I won't need to go to doctors. I seriously wonder how much of my money I will get back on my 50-year social security investment.
Doom and gloom for the country. Why would Obama want to be President? What a waste of a beautiful mind. He'd get more respect as a Constitutional lawyer (or anything) than as President of millions of stupids who think nothing through and are only good at name calling. It's sad that honest debate about issues and policies that affect all of our lives degenerate into people wearing teabags and carrying signs saying Obama is a nazi and worse.
Well, on we go.
Posted by Unknown at 7:47 AM No comments: